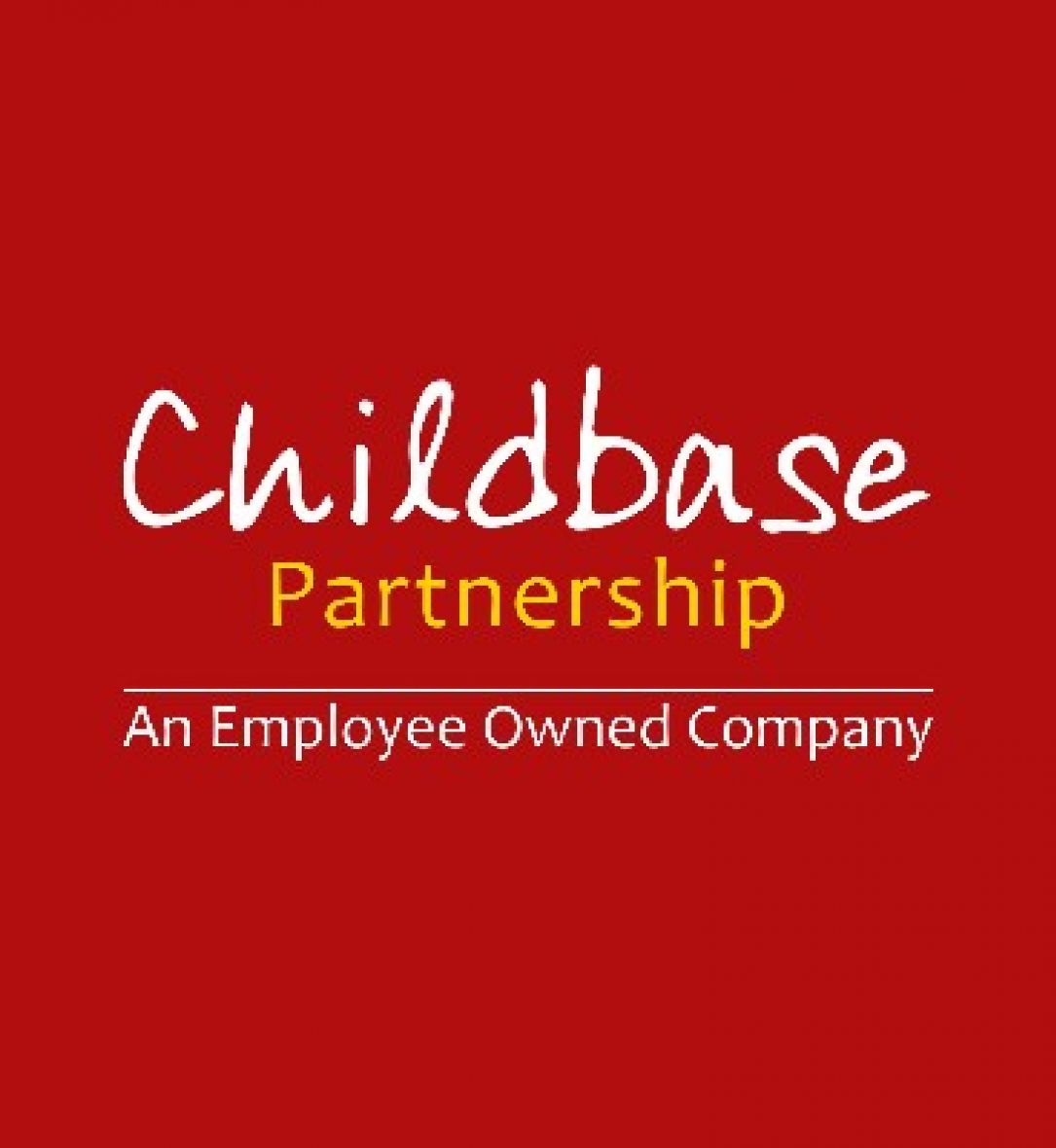 Childbase Partnerships operate 44 day nurseries across the UK. They are an employee-owned, Time Top 100 Company and one of the leaders in their industry sector. Childbase have a strong environmental focus and are fully invested in becoming the most sustainable and environmentally friendly chain of day nurseries in the UK.

Before engaging our services, Childbase were on the verge of signing directly with a contractor after having spent a number years with a different management agency and becoming disillusioned with the level of service they had been receiving from a management point of view but also due to the poor service they had been experiencing on a day to day operational basis at site level.
Looking for innovation and to start making strides on their path towards their environmental and sustainability goals, the contractor they were about to appoint had done little to provide them with any levels of innovation or help on this path and opted for a much lesser inspired approach by taking their existing service plan and offering a like for like solution.
After meeting with their Directors, we could see there was a strong desire not only to further increase their environmental performance but to become an informed client with regards exactly how much waste was leaving each site.
We developed a solution for each of their 44 sites which was designed to reduce their reliance on General Waste and eventually eradicate it from their sites.  We fully appreciate that change doesn't happen overnight, particularly when one factors in the size Childbase's portfolio, there will always be elements of non-conformity while a solution embeds. Our role is to support and educate as much as it is to manage the relationship between the client and the contractor, meaning staff at each site were not simply left alone to manage the solution internally. As well as regular phone support, we designed a bespoke education pack for each site which detailed their solution as well as the reasoning behind it. This emphasised the purpose of the solution and reiterated the Board's desire to improve the company's environmental performance. Signage was also designed in keeping with Childbase's branding and distributed to each site for them to use throughout their nursery as a visual aid on segregating efficiently.
To address the Board's desire to have visibility of how much waste each site produces per stream, we allocated sites to contractors based on whether they were able to weigh each bin for all streams of waste. This information is included in the monthly report Childbase receives so they are able to assess how each site is performing and easily identify those which require additional support.
By weighing each stream, including Food Waste, Childbase's Head Office are able to analyse the ratio of waste produced compared to the number of children they have on roll. Armed with this information, they are able to pinpoint any sites who are producing excess food for the size of their nursery and determine how successfully a menu is received by the children. As a result, sites have been able to reduce their ordering and, by proxy, their spending habits.
By putting their contract through us, rather than directly with a sole contractor as they had planned, Childbase are safe in the knowledge that if there are any issues where a contractor isn't performing or if a contractor is acquired by another, we have the flexibility to remove them from a site and replace with an alternative. This is a vastly different situation to that which they would have found themselves in if they had continued as originally planned.
The network of Childbase sites are now performing at a much higher level with regards to recycling and the next planned phase is to investigate options for dealing with food waste generated by the nurseries at site level and further reduce their reliance on contractors and in turn, further reducing their CO2 footprint.