Convert your food waste into a clean energy source

Uneaten food sent to rot in landfill is a major contributor to climate change. In fact, if food waste were a country, it would be the third largest producer of greenhouse gas emissions worldwide, behind China and the USA!

But more than that, by having your food waste sent to landfill, your organisation is also missing out on a large cost-saving opportunity as food waste is actually far cheaper to recycle than it is to send to landfill.

One simple alternative to sending your food waste to landfill is a process known as anaerobic digestion. Our anaerobic digesters, installed on your site, can help you reduce the amount you send to landfill. They cut your carbon emissions and can even generate an income for your organisation. That’s because, right now, food waste yields the highest economic returns of any organic waste product, which means that by making a pledge to tackle climate change, you could be earning your company not just green credentials, but also a profit on your waste.

The UK has been a world leader in developing advanced new biogas technologies. These technologies utilise food waste and convert the captured methane into a renewable source of clean energy. The non-gas parts of the food waste become a rich fertiliser which can then be sold for use on farmland.

By moving to this closed-loop way of processing your organisation’s food waste, you make immediate savings on having your food waste collected and sent to landfill. But more than that, you can cash in on the next big renewable energy source – food waste –  and build your brand’s environmental reputation as a forward-thinking company for the future. 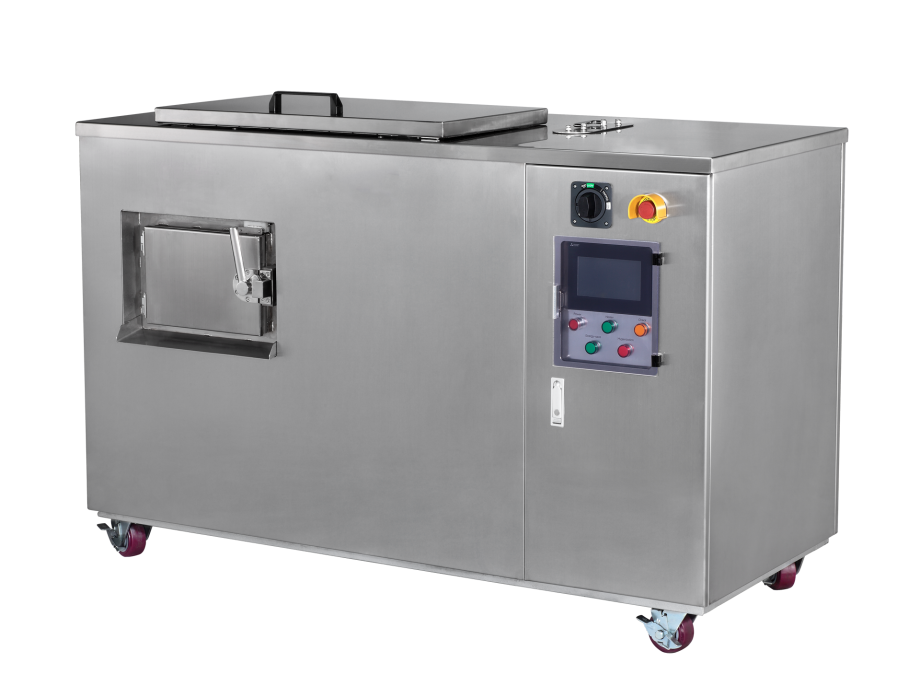 Design, implement and manage a package of waste management solutions that work for your business and increase your recycling rates and reduce your carbon footprint.

install cost-saving, on-site recycling equipment that could prevent the need for contractor collections, saving you money!

Its not just the service that we provide, its everything else you require that comes with it. 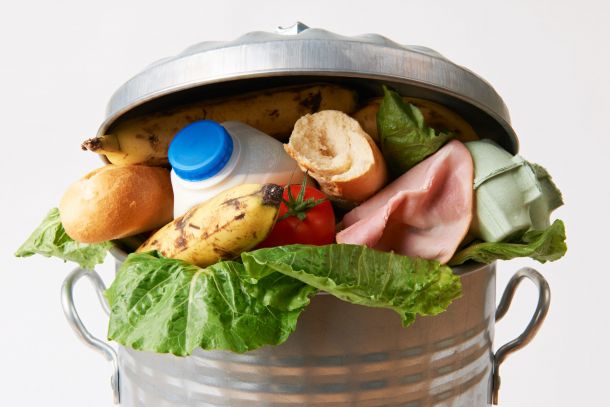 From 60ltr through to 360ltr Eurobins, we have a national compliant contractor base to facilitate collections anywhere in the UK and take your food to one of there many anaerobic digestion facilities. 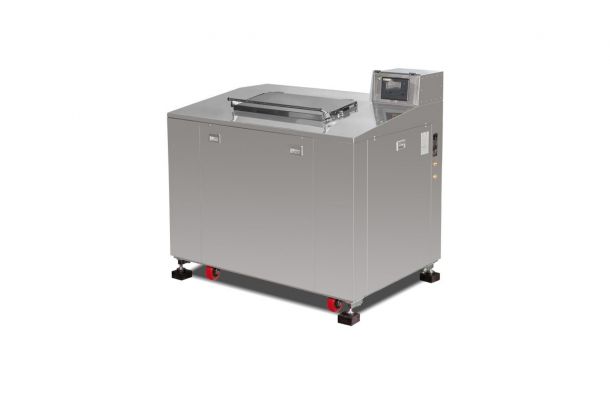 We have access to a large variance of onsite food recycling equipment. From digesters that turn the waste to grey water, to onsite composting machines right through to food to fuel systems. Contact us today to find out more.

Our reporting systemgives you the complete picture

By using The Waste Technology Groups online portal you will have access to all of your waste related data. From collection allowances to compliance documentation and a self serve area for signage, everything you require is at the click of a mouse.

"WasteTech's online portal has given me the ability to not just look at what we have done, but enabled me to put strategies in place to target waste reduction" 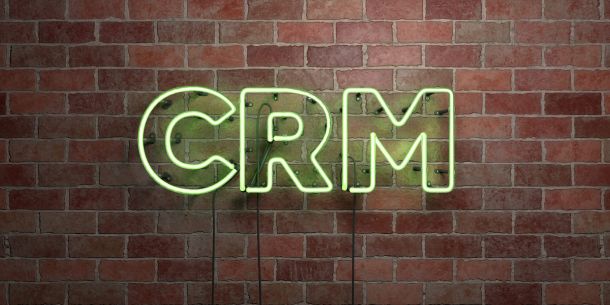 Our CRM system has smart routing built in. This means if you call with an enquiry, your case remains open with that customer service representative till its closed. No more explaining the situation 10 x over! 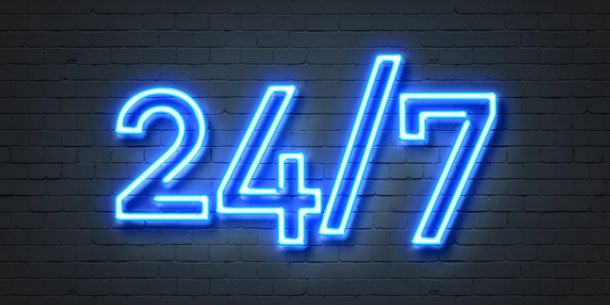 If your business is open, so are we. Our customer service team is on the end of the phone 24/7 to help you with any service related enquiries. 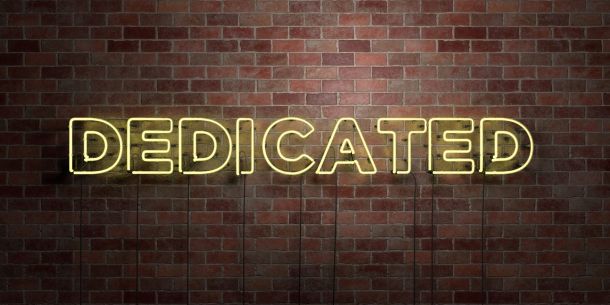 We promise that you will deal with the same customer service representative throughout your whole enquiry.